Dr. Charles Kim is a General Dentist at Greentree Dental who has practiced dentistry in northern BC, the Okanagan and Jamaica. 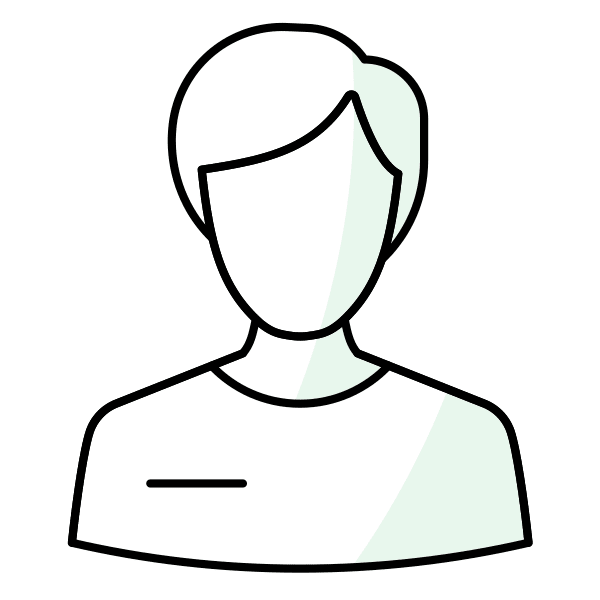 Dr. Charles Kim joined our team July, 2019.  He was born in Korea but was raised in Vancouver, BC.  He attended the University of British Columbia where he studied Pharmacy and Dentistry.  Dr. Kim decided to pursue a career in dentistry as he loves to work with his hands.

His hobbies include being a woodworker and has a particular interest in building furniture.  When he's not in the shop, he's likely in the mountains alpine skiing.

Dr. Kim has worked in northern BC, the Okanagan, and even Jamaica, but ultimately decided to make Drumheller his home.  He's loved his time here so far and looks forward to meeting the people of Drumheller.

Crowns, bridges, dentures and more to repair your smile and restore your oral health.

Show Off Your Smile

Teeth whitening, veneers, bonding and more to help improve the look of your smile.

Preventive hygiene cleanings and exams to keep your teeth and gums healthy.

We are accepting new patients, don't hesitate to contact us and take the first step in pursuing positive oral health outcomes.